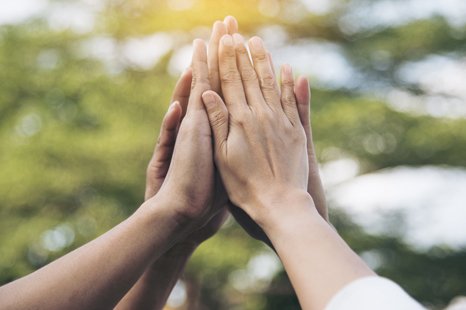 At Catholic Charities of Jackson, Lenawee and Hillsdale Counties, our goal is to make our counties healthier, more compassionate communities by empowering individuals with the capacity and the desire to improve their quality of life.

Since 1958, we’ve led the battle against the issues that plague so many in our neighborhoods. We provide an array of human services, regardless of faith or ability to pay, welcoming everyone with open arms and open hearts.

Jesus commanded us to love our neighbor. At Catholic Charities, we carry out that command by providing help and creating hope for individuals and families who come to us for support.

The mission of Catholic Charities of Jackson, Lenawee and Hillsdale Counties is the work of the Catholic Church, to share the love of Christ by performing the corporal and spiritual works of mercy.

Our goal is to give our clients the skills and confidence to lift themselves out of negative situations and become productive members of our community. 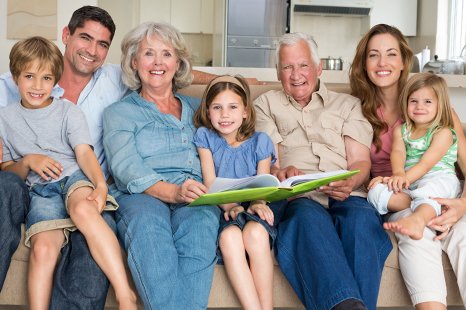 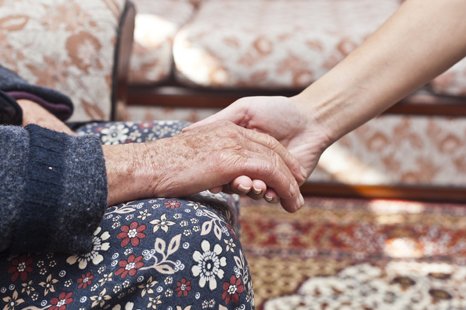 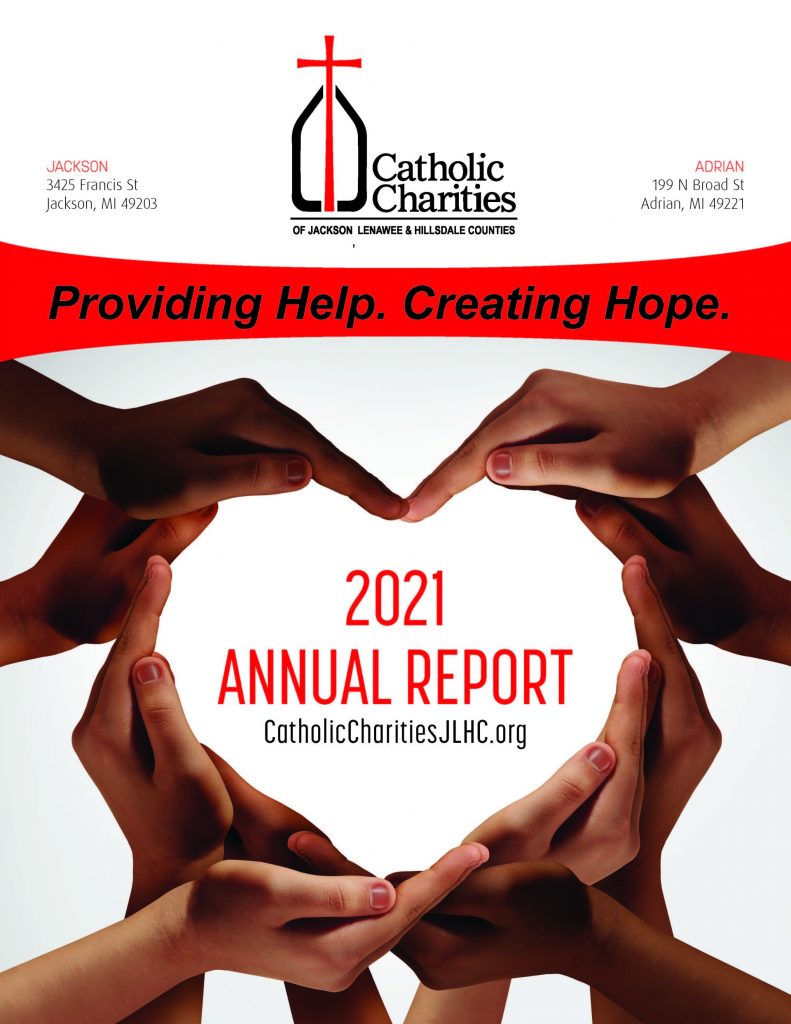 At Catholic Charities, our Annual Report is one way we connect with our donors each year. It is also one of our best fundraising opportunities.

CAN YOU LEND YOUR SUPPORT?

Becoming a donor is easy. Any amount can make a difference in the lives of those who come to our door each day in need of help.

In 1958, a group of people representing St. Mary’s and St. Joseph’s parishes in Adrian approached the late Cardinal Edward Mooney of the Archdiocese of Detroit to explain the need for a counseling agency to serve families in Lenawee County. The Rev. Wilbur Suedkamp, secretary of Catholic Charities for the Archdiocese, appointed the Rev. Robert V. Monticello, assistant secretary for charities, to lead a steering committee of local citizens. Meetings for the steering committee were held bi-monthly, and Father Monticello became the director of the new agency, which was formally opened on Nov. 17, 1958.

Operating funds for the agency were provided by the Archdiocesan Development Fund of the Archdiocese of Detroit, and office furnishings were obtained with the assistance of Ford Motor Company and several Adrian businesses. In 1960, the agency became a member of the Lenawee County United Way.

Diocesan boundaries were changed in 1971, and Catholic Social Services became a part of the Diocese of Lansing. In 2003, the agency’s name was changed to reflect our connection to a much larger network of Catholic Charities in the diocese, the state, and the country. Catholic Charities of Lenawee continues to provide counseling services, which are the basis of our beginning, with the addition of programs that serve youth, individuals, and families in need. With the support of our contributors, we are able to improve the quality of life for our neighbors in the community, fulfilling our mission of charity. 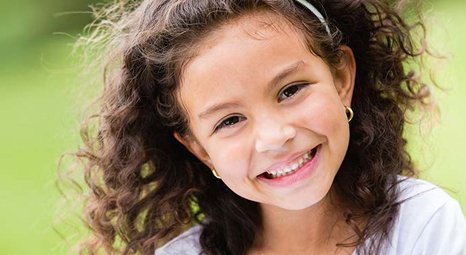 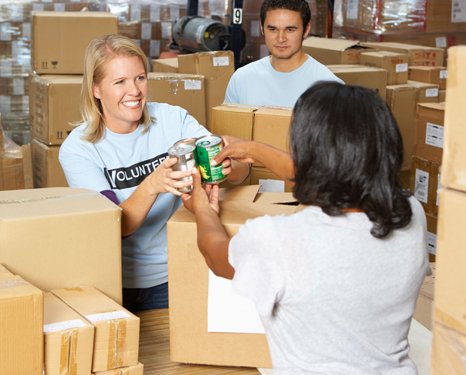 Catholic Charities of Jackson County has a long history of providing help and creating hope for the most vulnerable citizens in Jackson County.

The agency, originally called Catholic Social Services, was founded in 1966 and had several programs to meet a wide range of needs in the community.

These programs included, but were not limited to:

The Merger of Our Locations

Collaboration between the two agencies began in 2009 when we started sharing staff and resources, including an executive director. We took this opportunity to carefully evaluate the impact this important decision would have on the agency.

As a result, we now have a more cost-effective means of operating the organization, meaning more of your donated dollars will go toward providing life-changing services for our community. 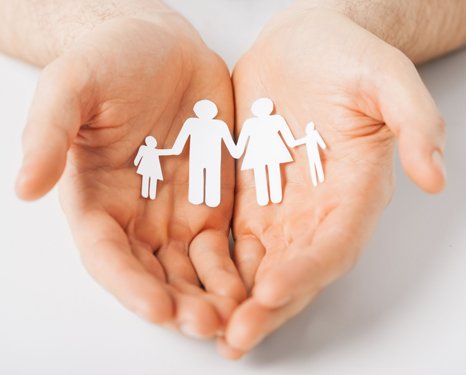